Morocco, a North African country bordering the Atlantic Ocean and the Mediterranean Sea, is distinguished by its Berber, Arabian and European cultural influences.

The Kingdom of Morocco : is a country in North Africa with a population of 33,757,175. It has a coast on the Atlantic Ocean that reaches past the Strait of Gibraltar into the Mediterranean Sea. Morocco has international borders with Algeria to the east, Spain to the north (a water border through the Strait and land borders with two small Spanish autonomous cities, Ceuta and Melilla), and Mauritania to the south.

Moroccan tribes : The area of present-day Morocco has been inhabited since Neolithic times (at least since 8000 BC, as attested by signs of the Caspian culture), a period when the Maghreb was less arid than it is today. Many theorists believe the Amazigh people, commonly referred to as Berbers or by their regional ethnic identity (e.g. Chleuh), probably arrived at roughly the same time as the inception of agriculture in the region. In the classical period, Morocco was known as Mauretania, although this should not be confused with the modern country of Mauritania.

Culture : Morocco is an ethnically diverse country with a rich culture and civilization. Through Moroccan history, Morocco hosted many people coming from East (Phoenicians, Carthaginians, Jews and Arabs), South (Sub-Saharan Africans) and North (Romans, Vandals, Andalusia’s (including Moors and Jews)). All those civilizations have had an impact on the social structure of Morocco. It conceived various forms of beliefs, from paganism, Judaism, and Christianity to Islam.

Each region possesses its own specificities, thus contributing to the national culture and to the legacy of civilization. Morocco has set among its top priorities the protection of its diverse legacy and the preservation of its cultural heritage.
Culturally speaking, Morocco has always been successful in combining its Berber, Jewish and Arabic cultural heritage with external influences such as the French and the Spanish and, during the last decades, the Anglo-American

Geography Morocco has a coast by the Atlantic Ocean that reaches past the Strait of Gibraltar into the Mediterranean Sea. It is bordered by Spain to the north (a water border through the Strait and land borders with three small Spanish-controlled exclaves, Ceuta, Melilla, and Peñón de Vélez de la Gomera), Algeria to the east, and Western Sahara to the south. Since Morocco controls most of Western Sahara, its de facto southern boundary is with Mauritania.

The internationally recognized borders of the country lie between latitudes 27° and 36°N, and longitudes 1° and 14°W. Adding Western Sahara, Morocco lies mostly between 21° and 36°N, and 1° and 17°W (the Ras Nouadhibou peninsula is slightly south of 21° and west of 17°).The geography of Morocco spans from the Atlantic Ocean, to mountainous areas, to the Sahara desert. Morocco is a Northern African country, bordering the North Atlantic Ocean and the Mediterranean Sea, between Algeria and the annexed Western Sahara. It is one of only three nations (along with Spain and France) to have both Atlantic and Mediterranean coastlines.

A large part of Morocco is mountainous. The Atlas Mountains are located mainly in the center and the south of the country. The Rif Mountains are located in the north of the country. Both ranges are mainly inhabited by the Berber people. At 446,550 km2 (172,414 sq mi), Morocco is the fifty-seventh largest country in the world (after Uzbekistan). Algeria borders Morocco to the east and southeast, though the border between the two countries has been closed since 1994.

Spanish territory in North Africa neighbouring Morocco comprises five enclaves on the Mediterranean coast: Ceuta, Melilla, Peñón de Vélez de la Gomera, Peñón de Alhucemas, the Chafarinas islands, and the disputed islet Perejil. Off the Atlantic coast the Canary Islands belong to Spain, whereas Madeira to the north is Portuguese. To the north, Morocco is bordered by the Strait of Gibraltar, where international shipping has unimpeded transit passage between the Atlantic and Mediterranean…

Personalized customer service 24 hours, we will respond as soon as possible. 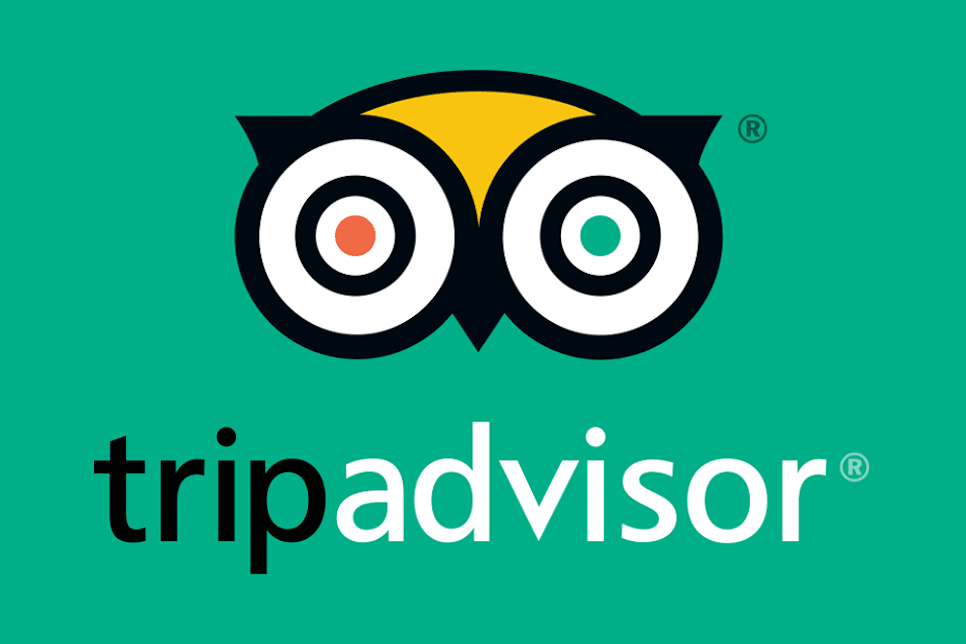